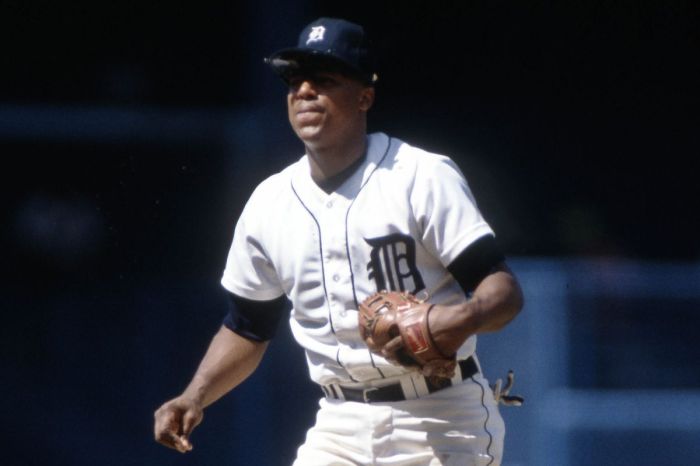 Now that Tram is headed to the Hall of Fame, let’s start to take a look and see if a case can’t be made for Trams double play partner, Lou Whitaker.

Lets start off with how we started for Tram with an article written by Yahoo Sports in 2011 about the 10 greatest home grown double-play combos of all-time…the list was created based on combined WAR for the duo’s and of when I got to the end of it…the top pair were Sweet Lou and Tram, which was 12 full wins above replacement compared to the #2 combo of Billy Williams and Ron Santo. 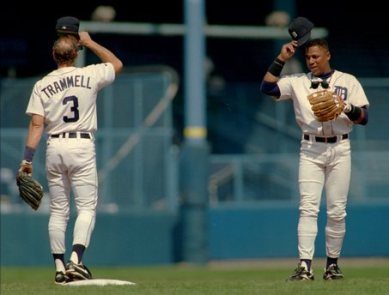 I’m not sure everyone caught it when it happened, but Lou Whitaker was only on one ballot and received just 2.5% of the vote, which was not even enough to make it to a second year.  That’s insane to me!  Then, the Modern Era Committee didn’t even select Lou to be on their list of ten to be voted on.  Possibly, he makes the list when the committee reconvenes in 2019, but I can’t say he’s likely to make it if not on this year’s list.

The numbers may not blow you away to start, but considering that second base has been more of a light hitting, defense first position, the numbers start to have more Impact.  I’ll start to show what that impact is in part 2 of building a HoF case for Lou.