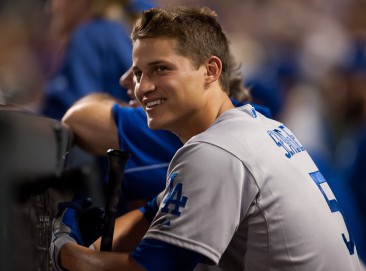 Welcome to my favorite blog entry of the year, my Top 100 Major League Baseball Prospect list for 2016.  Building on last year’s list, we once again look at the top prospects in baseball right now.  The list doesn’t necessarily focus on player’s impact this season as quite a few of these players are years away from the Majors.

Things to clear up on my list eligibility is that the player cannot surpass their rookie limits at the Major League level and will not include international signings of players who have experience at their countries top level.

A couple things to keep an eye out for as you look through the list, the Braves, Dodgers, Red Sox, Phillies and Cubs remain loaded and take a look at all the shortstop prospects.  There are 19 shortstops on this list and that’s after we saw the debuts of Carlos Correa and Francisco Lindor last season.  The shortstop era is coming…