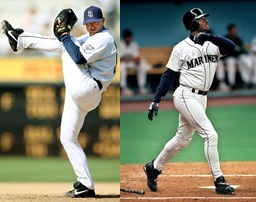 To be elected, a player must be on 75% of all ballots (338 votes) from the Baseball Writers’ Association of America.  Voters were cut from 600 to 450 this year, eliminating writers who have not been involved in the game in the last ten years.  Each voter can make 0-10 selections.

Last year, the BBWAA elected four members to the Hall in Randy Johnson, Pedro Martinez, John Smoltz, and Craig Biggio.  The first time four had been elected in the same year since 1955.

My votes are for (in no particular order)…

Close but no cigar…